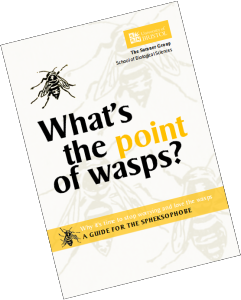 ‘What’s the point of wasps?’

We at the Sumner Group encounter this question a lot. Wasps are just useless, painful, and inexplicably determined to ruin your picnic, right? Actually, no! It turns out that wasps are surprisingly important in more ways than you might guess, and we’ve assembled a handy catalogue of reasons why. So next time we’re asked the infamous question by a passing spheksophobe, we’ll be ready with this checklist of reasons to love our flying relations…

Your common garden wasp—lovely though it is—ain’t the only good-looking wasp on the block. Just take a look at some gorgeous parasitoids and you’ll understand what we’re talking about.

Around the first century BCE, a Chinese eunuch called Cai Lun noticed a paper-wasp assembling a nest in his garden. Inspired, he mulched wood and fishing nets, and ushered in the era of paper—an idea that flowed west via the Silk Road and is arguably responsible for the entire history of the last two millennia…

The third smallest insect in the world – the wasp Megaphragma mymaripenne – is smaller than an amoeba. Its poky brain has thousands of neurones without nuclei – a wonder of neuroscience…

Our lab uses primitively-eusocial wasps to explore and solve some fascinating enigmas in evolutionary biology. We’re discovering amazing things about the  genomics underlying complex animal      societies, and shedding light on some spectacular behaviours. Social evolution is at the very heart of modern biology — and for decades studying wasps has allowed scientists to make truly remarkable discoveries.

Here’s a quick overview of some of the questions about wasps we are asking: 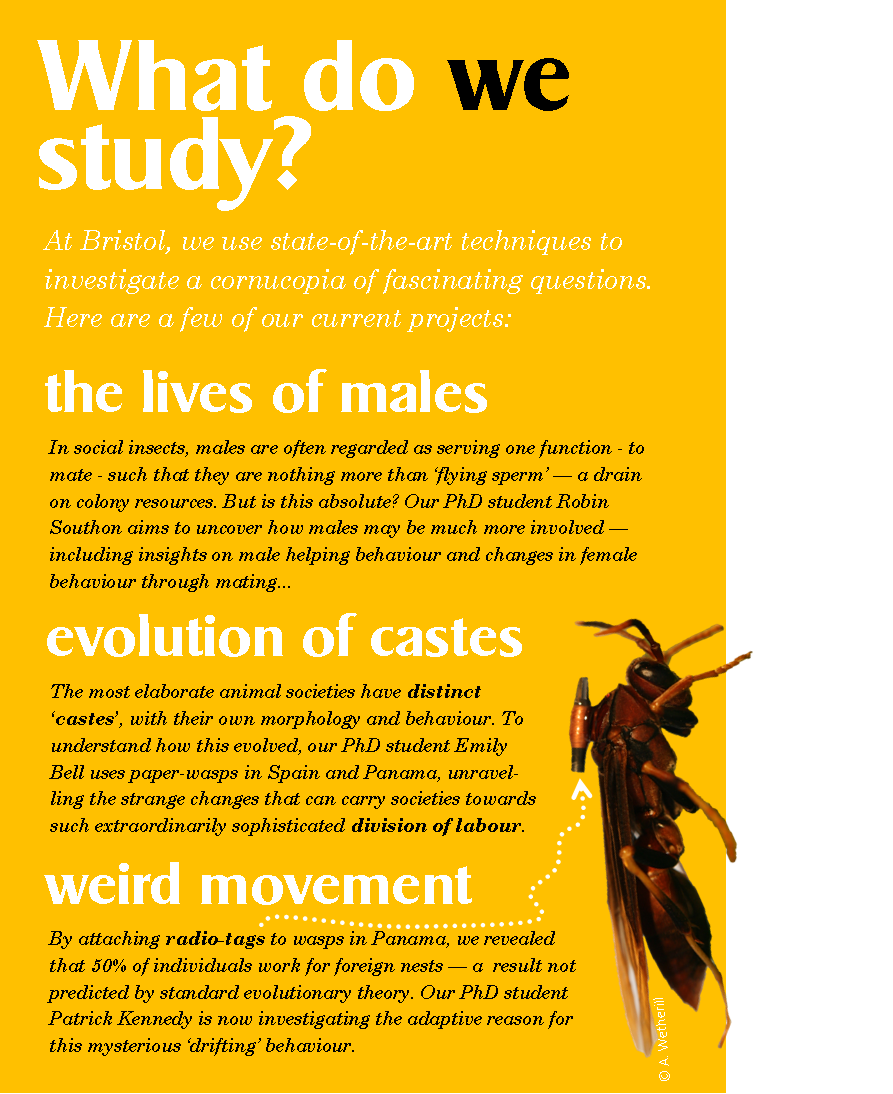 For over thirty million years, figs have been pollinated by… fig-wasps! Which means, of course, that we have wasps to thank for Christmas meals. Fig-wasps aren’t the only pollinators, and, in fact, wasps are important pollinators across a huge number of plant species.

In Venezuela, it’s not uncommon to harvest the combs of paper-wasps and eat the larvae. In Japan, larvae soaked in honey is a common delicacy. And in the city of Omachi, a society of wasp enthusiasts has started baking wasp crackers. Spheksophagous cuisine is all the rage!

Wasps are crucial for suppressing pest populations, both as predators and parasitoids. So much so, in fact, that humanity now uses wasps deliberately—releasing them amongst the crops—to tackle otherwise catastrophic insects.

Wasps create truly spectacular works of art. The potter-wasps, for instance, craft beautiful and tiny clay pots, inside which the young grow.

We hope you agree that wasps not only make the world go round, but are fascinating in their own right. Next time your picnic is besieged by hungry wasps, spare a thought for these wonders of evolution buzzing around the jam—and learn to love them too! 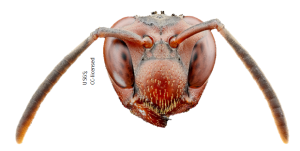 Look who’s been sampling entomophagic delights as part of our quest for #wasplove….. 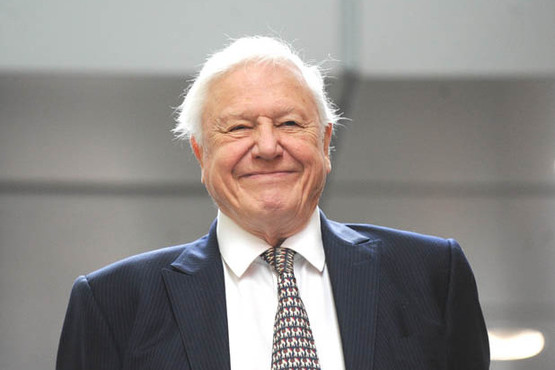 Sir David Attenborough was treated to some #Wasplove at the opening ceremony of the Bristol’s new Life Sciences Building. Our own Sam Duckerin is the proud photographer of this beautiful portrait (before he ate Patrick Kennedy’s mealworm brownies!).

And then some keen undergraduates finished up the left overs… 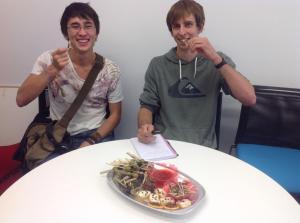 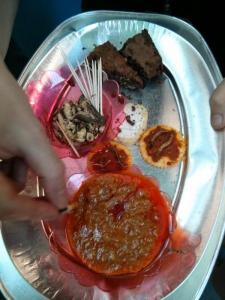 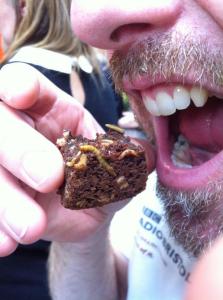 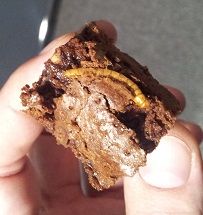 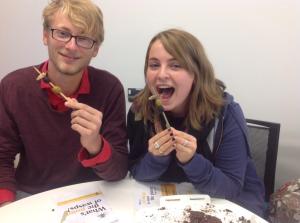