One of the main research interests in our group is learning about the major evolutionary transition to superorganismality – where the colony can be regarded as the individual, made up of mutually dependent component parts (e.g. queens and workers). Popular models for studying this major transition are insect species that exhibit some of the most socially complex examples of superorganismality, such as the honeybee Apis mellifera, the fire ant Solenopsis invicta. However, these species can tell us little about how superorganismality evolves. What are the key stages in the transition? How do the simpler forms of sociality differ from the more complex forms? Wasps provide an excellent system for addressing these questions because they exhibit a remarkable diversity in social complexity.

To this end, we’ve identified several wasp species that we think will help us understand more about the different forms of social complexity in the major evolutionary transition to superorganismality. We already know a lot about these species in terms of their social behaviours from past studies and new work undertaken out in the field. Now, however, we’re working hard to sequence the genomes and transcriptomes of these wasps to learn more about how wasp gene regulatory networks give rise to the characteristics that are likely to be important in the major transition, such as the emergence of a division of labour among developmentally fixed castes. 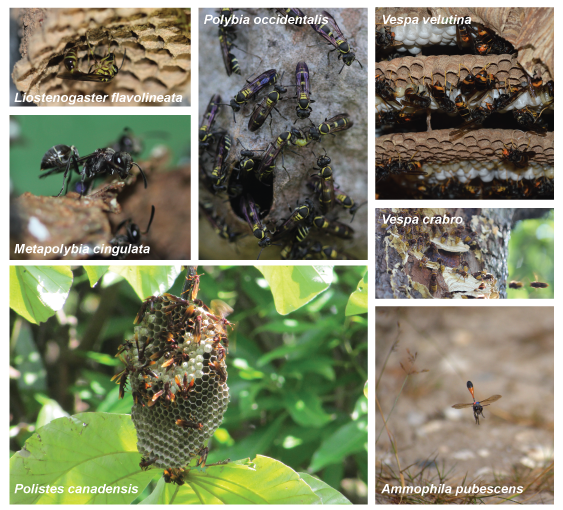 Check out the sequencing projects that are in various stages of completeness. These projects are funded by several different grants and involve many collaborators from around the world. Click on the links to learn more about the projects, collaborators and status of our genome projects. 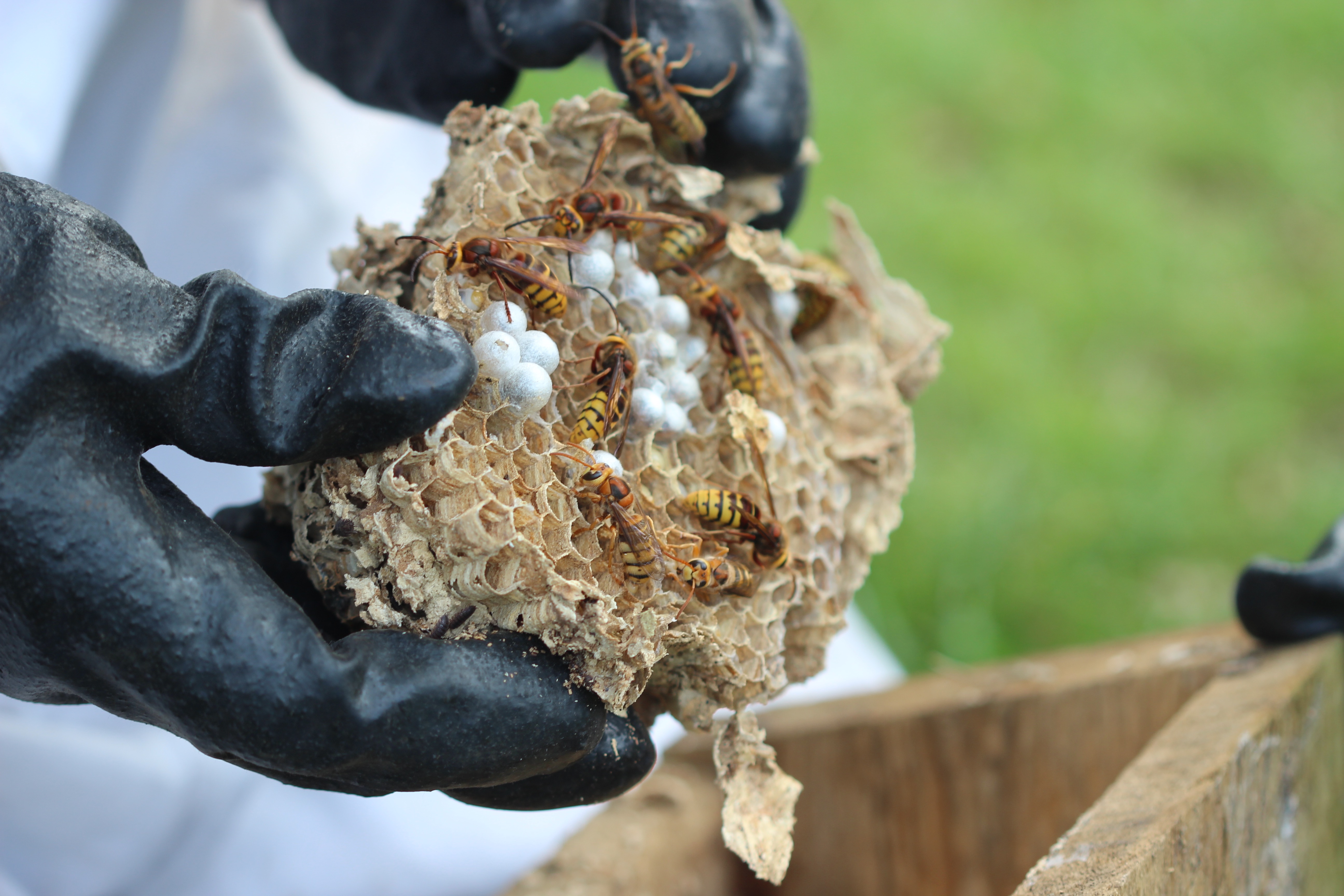