There are 45 described species of hover wasps; their distribution is limited to South-East Asia. They are thought to represent an independent origin of sociality. They live in very small societies, often just 2-4 individuals, among which they exhibit a division of reproductive labour, typically with a single egglayer (‘queen’) and a queue of subordinates who are ‘hopeful reproductives’. They are typically facultatively social, meaning females have the option to live alone (as a non-social individual) or in a group.

We have chosen the best studied of the hover wasps – Liostenogaster flavolineata – as a representative of the hover wasps for genome sequencing. This species forms orderly age-determined queues to inherit the position of the egglayer. Typically, the queen is the mother of the workers. When the queen dies, the oldest daughter succeeds her, without any sign of conflict.

Alongside sequencing the genome, we’ve analysed the brain transcriptomes of individually ranked subordinates, and have manipulated these ranks in the field, in order to explore the genes associated with direct and indirect fitness. 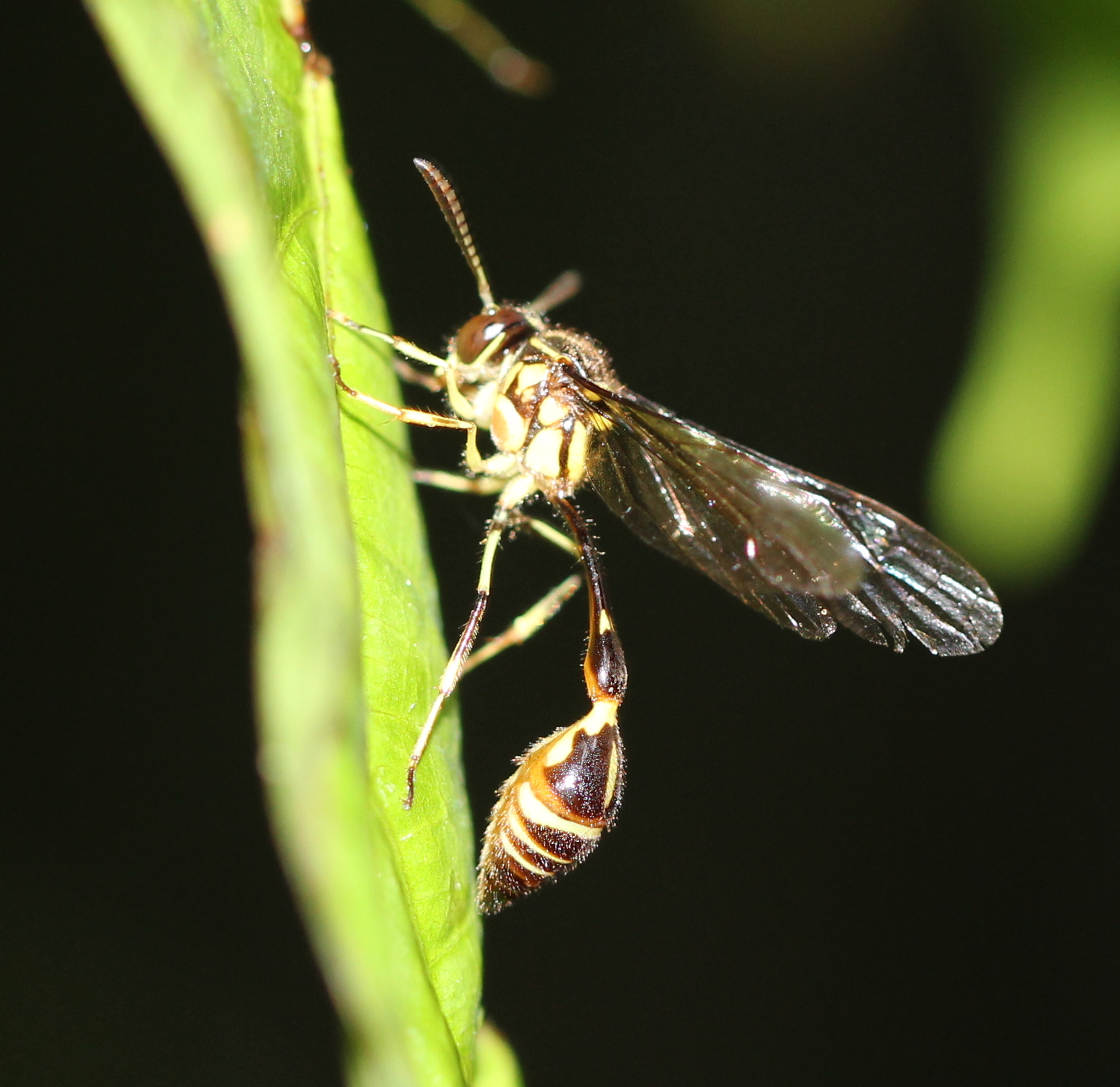 This project was funded by NERC, and involved collaborations with Centre for Genomic Regulation (Spain), University of Natural Resources and Life Sciences (Austria) and University of Bristol (UK). The lead authors are Daisy Taylor and Ben Taylor (unrelated!).

Project status (August 2021): this project is in the final stages of manuscript preparation.