Although it’s always sad when people finally leave the nest, we love keeping up with where they go, and learning about the exciting things they are doing 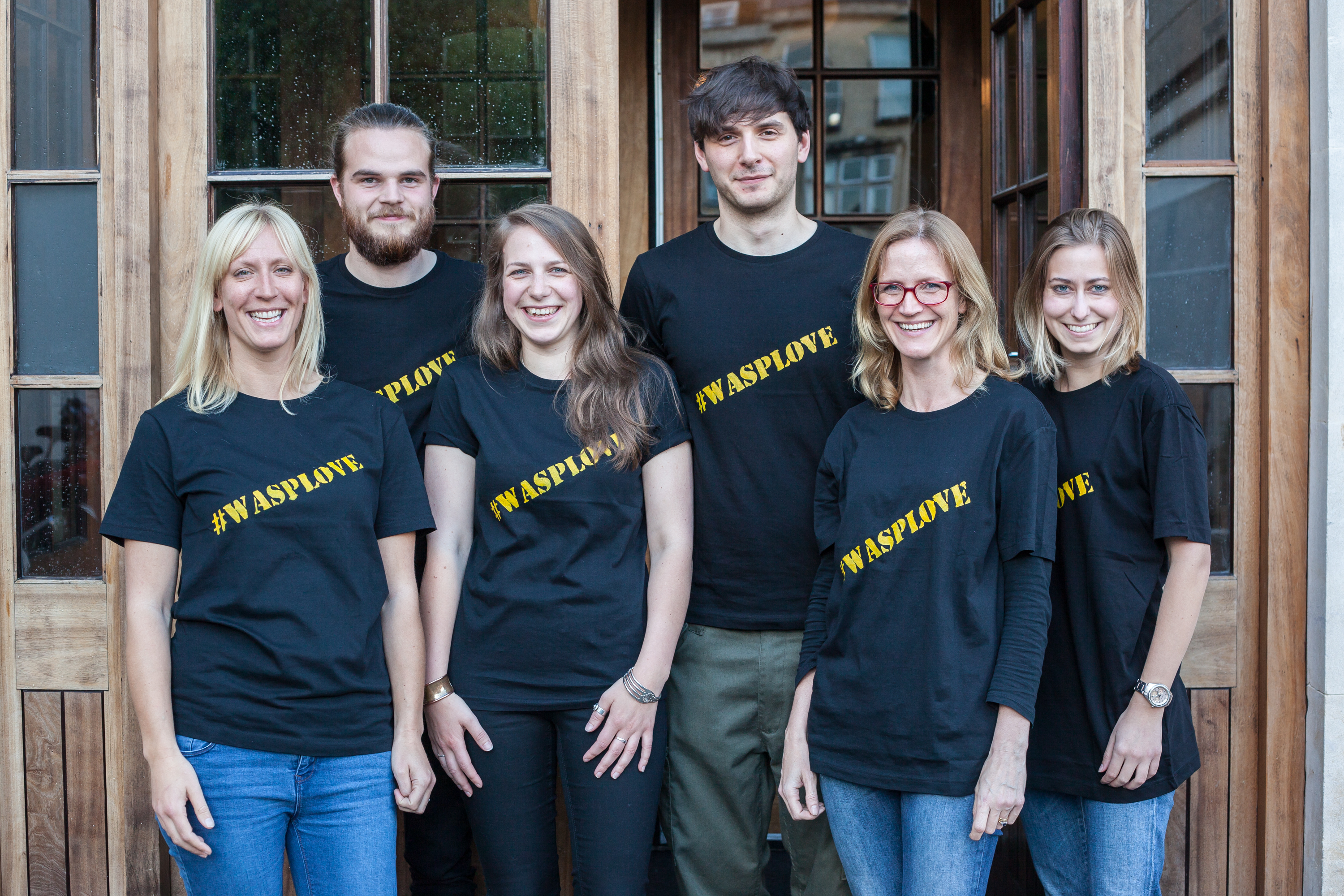