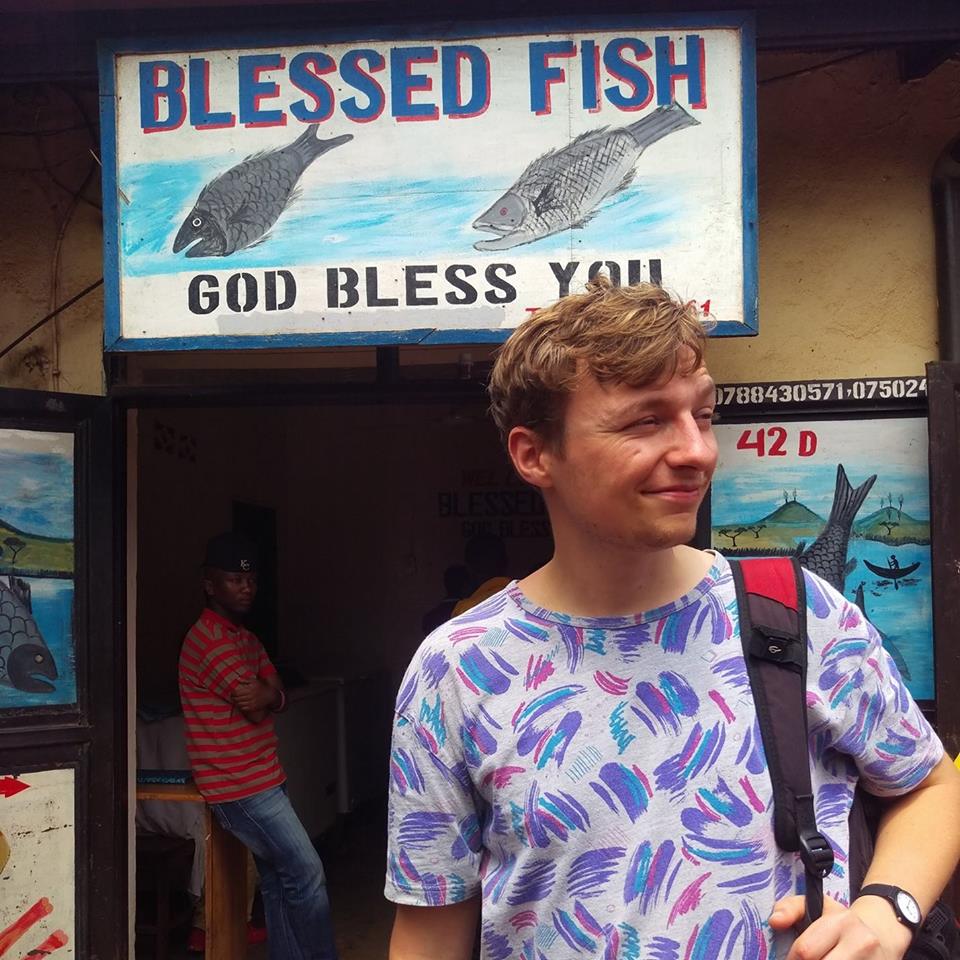 Project: The evolution and mechanisms of castes in Vespid wasps

Research Interests: The division of reproductive labour between reproductive and non-reproductive castes is the diagnostic feature of the major evolutionary transition to eusociality. Caste specialisation results in a substantial reduction in the potential for conflict both at the level of the individual (over allocation of energy) and at the level of the group (over access to reproductive opportunities). The resulting efficiency of colonies with fixed castes is a major contributing factor to the ecological success of eusocial species.

My work combines behavioural, transcriptomic and genomic data to investigate the evolutionary mechanisms by which castes have evolved across the Vespidae, a cosmopolitan family of wasps representing two independent origins of eusociality and a wide range of degrees of social evolution. I am particularly interested in the transition from ‘primitively eusocial’ species, in which castes are present but plastic, to more derived species in which castes are morphological and implastic.

Taylor, B. A., Reuter, M., & Sumner, S. (2019). Patterns of reproductive differentiation and reproductive plasticity in the major evolutionary transition to superorganismality. Current Opinion in Insect Science, 34, 40-47.