Why you should love (or at least respect) wasps

It’s that time of year when we start to moan about the wasps, as well as the weather. In fact wasps are one of the most universally disliked animals on the planet, closely followed by spiders and cockroaches. I’d like to ask you to think beyond wasps at your summer picnics and beer gardens, and consider what a world without wasps would look like. Wasps are important for our economy as well as for natural ecosystems. Wasps are in fact a valuable source of natural capital – a natural asset of the world, providing us with free ecosystem services that contribute to our economy, society and ecology: wasps should be revered rather than despised. Here are some reasons why you should love wasps! 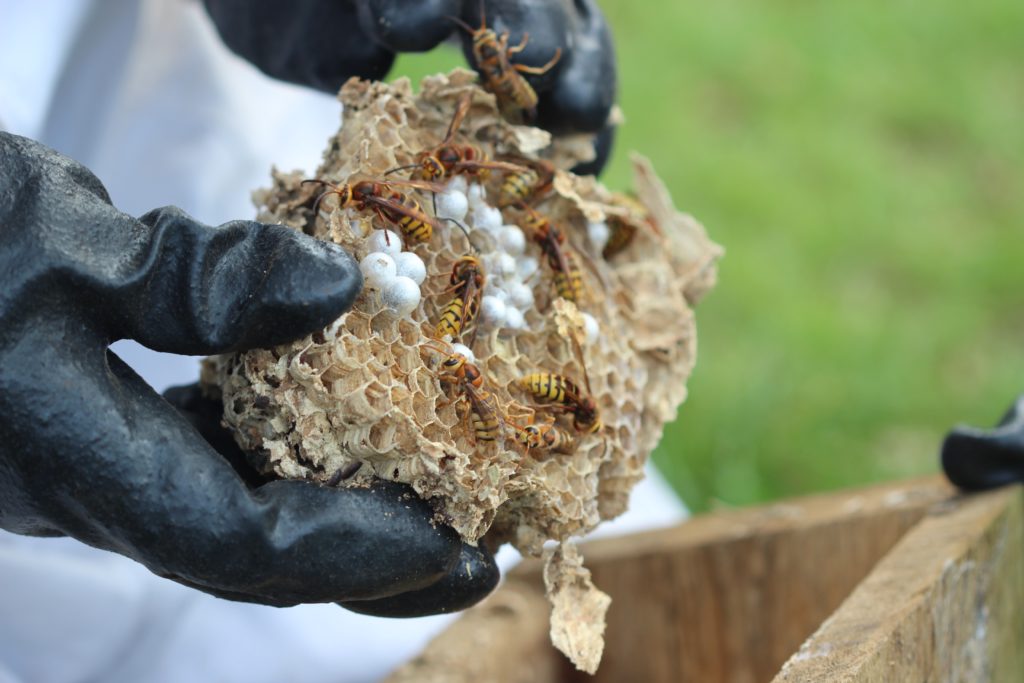 Have we convinced you?

Wasps may be a nuisance at times but they are almost certainly a necessary nuisance. Without them we could expect an

unmanageable rise in pestiferous insects along with the extinction of keystone fig trees and multiple orchid species. A world without wasps would be an ecological and economic disaster; consider this next time you roll up your newspaper to squash a wasp! 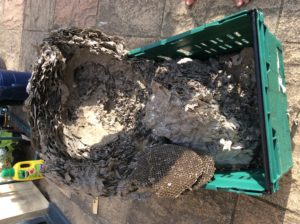 Do you work in the pest-control business?

If you are a pest-controller who regularly removes wasp nests from people’s gardens/houses, then we’d love to hear from you! Check our our new project here.